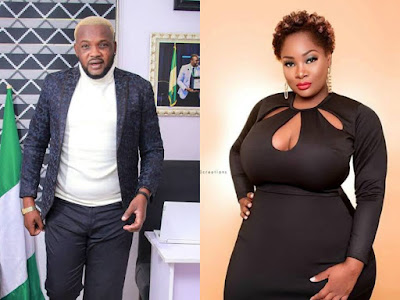 Earlier, Fabiyi announced that he will be leading a group of ”concerned Nigerians” in protest over the continued detention of his colleague, Olanrewaju Omiyinka aka Baba Ijesha. According to him, the Police have refused to release Baba Ijesha on bail even when its a bailable offense.

He also disclosed that the victim’s foster mother, Princess is determined to kill Baba Ijesha if he was released.

This did not go well with Toolz as she described the act as the lowest level of clout chasing.

Reacting to his planned protest on her Twitter handle, Toolz wrote; ”So this Yomi Fabiyi fellow wants ppl to protest in support of a paedophile?

”Just when I thought I had seen it all in Nigeria! I imagine he’s doing this for attention, but this is the lowest level EVER for clout chasing…

”Or maybe he’s defending someone he has a lot in common with”.