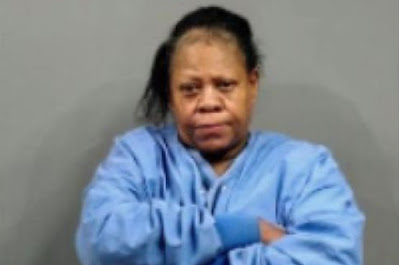 The joke is on her.

A Kansas woman wound up in cuffs after pretending she’d been shot as an April Fools’ prank, police said.

Arnthia Willis, 58, allegedly called her daughter Thursday, told her of the “shooting” and then hung up, according to Wichita outlet KAKE-TV.

Alarmed, the daughter called 911, prompting more than 15 cops to respond to Willis’ home in full protective gear with guns drawn and EMS in tow.

Officers broke the door down, but found no one inside, the report said.

They later learned that Willis was actually at work and had allegedly made up the shooting as a joke.

The prankster was arrested on suspicion of an unlawful request for emergency service assistance.

“This is a situation that is very dangerous,” he said.