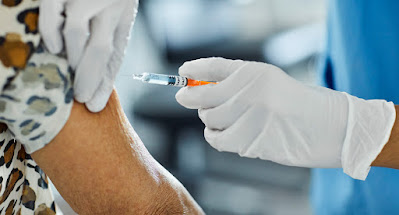 An elderly woman has died three hours after receiving her first Covid-19 jab in an aged care facility.

The 82-year-old nursing home resident was living at the Blue Care Yurana Aged Care Facility in Springwood, in Queensland, when she was reportedly given the Pfizer vaccine at 10am.

Police were called to the residence at 1.30pm and confirmed to Daily Mail Australia that the woman’s death ‘is not being treated as suspicious’.

It’s not clear if the vaccine has any link to the woman’s death as she was also suffering from a lung disease at the time of her death.

A report is being prepared for the coroner.