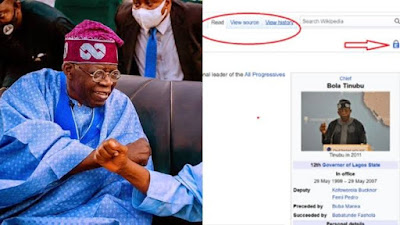 Wikipedia editors have locked the profile page showing details about the life of Bola Tinubu, a leader of the All Progressives Congress (APC), for “persistent vandalism”.
Tinubu celebrated his birthday on March 29, 2021, and as it is his custom, a colloquium was hosted to mark the day. According to his public records, Tinubu turned 69.
Many Nigerians believe he is older, and there have been numerous reports in the media that the Jagaban of Borgu is much older than he claims. There is an article online attributed to Yinka Odumakin, the spokesperson for Yoruba group known as Afenifere, which claims that Tinubu could not be as young as he claims.
Following doubts about Tinubu’s age, numerous accounts took to Wikipedia to edit Tinubu’s age from 69 to 79.
As many tweets continued to go viral about Tinubu’s age, many attempts were made to correct the “error” on Wikipedia, leading to multiple conflicting edits. 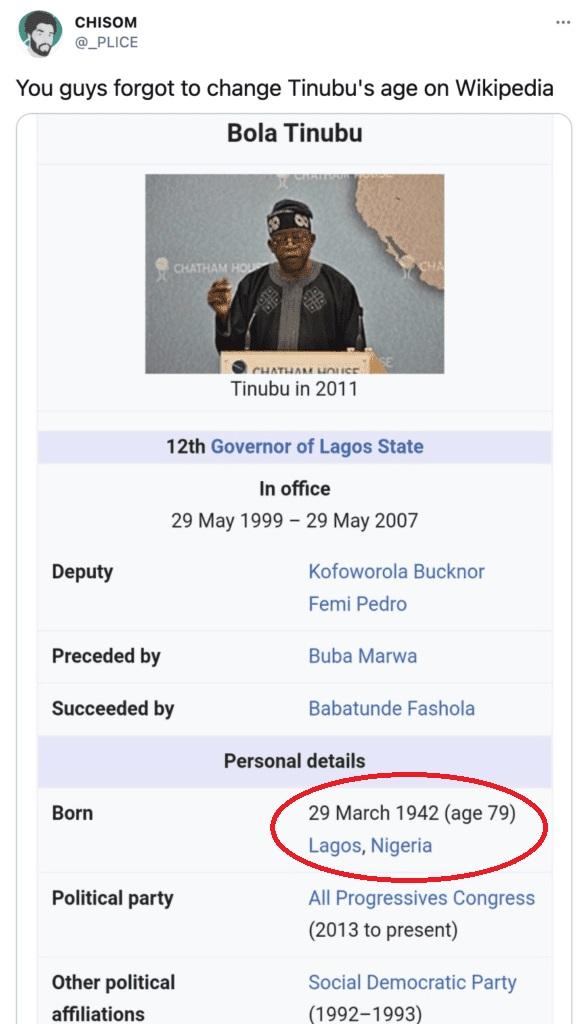 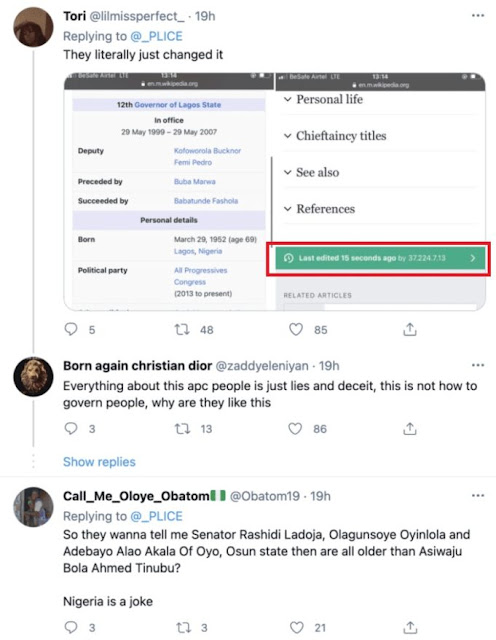 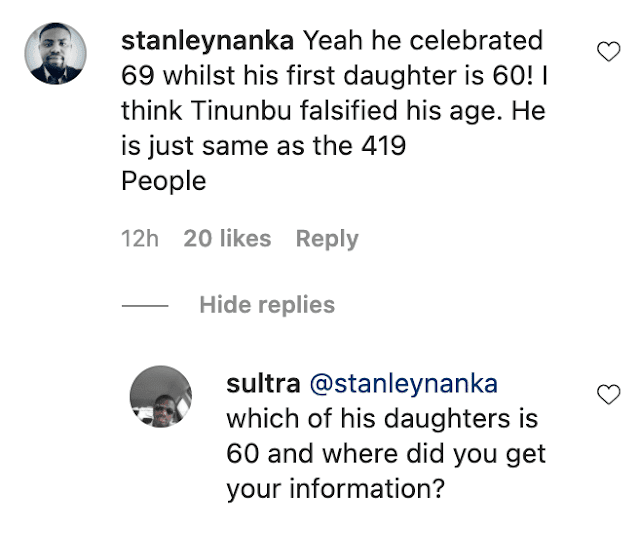 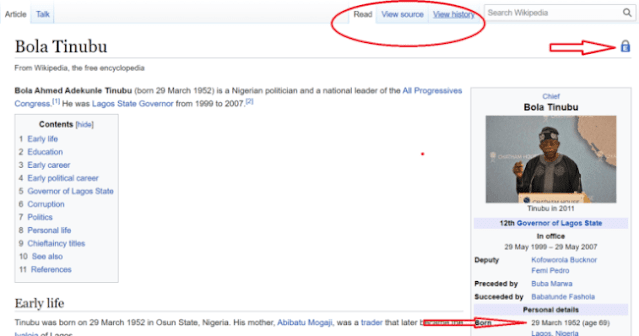