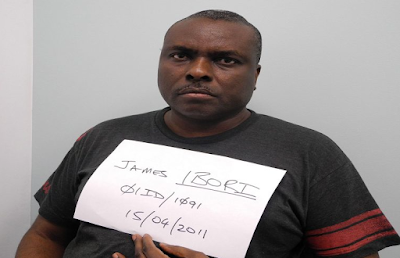 The Attorney General of the Federation (AGF) and Minister of Justice, Abubakar Malami, has explained the delay in the final retrieval of the £4.2million Ibori loot from the United Kingdom (UK) was as a result of some logistic challenges currently being addressed.

The British High Commissioner to Nigeria, Ms. Catriona Laing, announced on March 9 at a meeting with the AGF that her country has concluded plans to return to Nigeria money recovered from friends and family members of the former governor of Delta State, James Ibori.

Laing, who said the return of the £4.2m was the first of such from the UK to Nigeria, under a memorandum of understanding signed between both countries in 2016, was however silent on the actual date the money would be released.

In a statement on Monday by his Special Assistant on Media, Dr. Umar Jibril Gwandu, Malami said the Federal Government was working tirelessly to ensure the return of looted Nigerian assets kept outside the country’s territorial boundaries

Malami assured that any moment from now, Nigeria would receive the Ibori loot, explaining sometimes, when a country transfers funds, it may take a little bit more time than expected due to some documentations.

“Documentations with the banks in different countries often take longer than anticipated. We anticipated two weeks but we are not in control of the banks.

“There is neither complacency nor any delay as efforts are being made to ensure successful transfer of the looted funds,” he said

Malami said his office and other relevant government agencies will keep the general public informed once the Ibori loot is received and confirmed.

He said the Federal Government was in touch with the government of the UK on the matter.