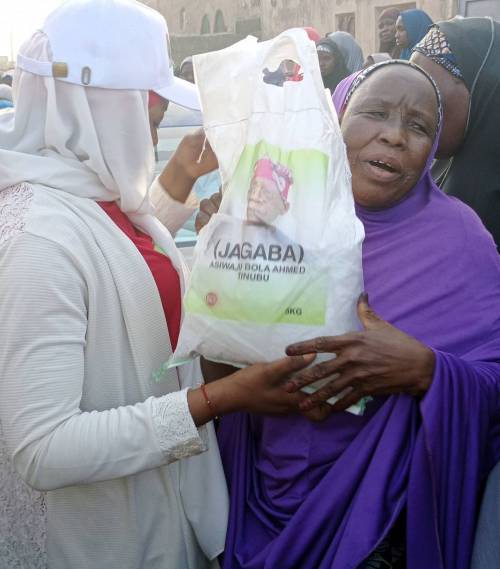 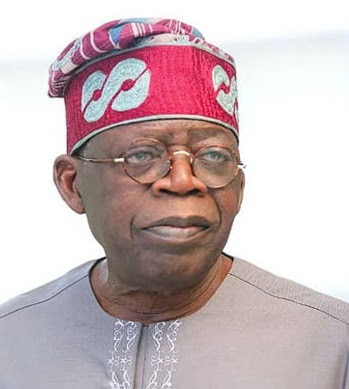 The National Leader of the ruling All Progressives Congress Asiwaju Bola Ahmed Tinubu has denied distributing bags of rice in some states in the northern part of the country.

This was contained in a statement by his Media Aide, Tunde Rahman, in Lagos.

In several photos and videos that made the rounds, residents were seen with bags of rice with the inscription ‘JAGABA – Asiwaju Bola Ahmed Tinubu’.

However, Tinubu said he was not responsible for the initiative.

“We have seen the images being circulated of bags of rice depicting Asiwaju’s face being distributed across parts of the North,” Tinubu said.

He, however, commended the efforts of the various groups for their benevolence.

The development comes amid claims that Tinubu is nursing presidential ambition ahead of 2023 although he has not publicly confirmed it.