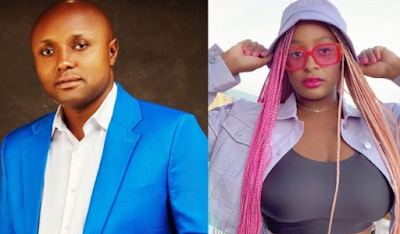 Davido’s logistics manager, Isreal DMW has uploaded a 32-second video of himself thanking DJ Cuppy for dropping her lawsuit against him.

He promised not to put his mouth in her matter again, or any other person for that matter.

Clad in a towel, he told Cuppy he is so happy she has forgiven him.

Watch the video after the cut.