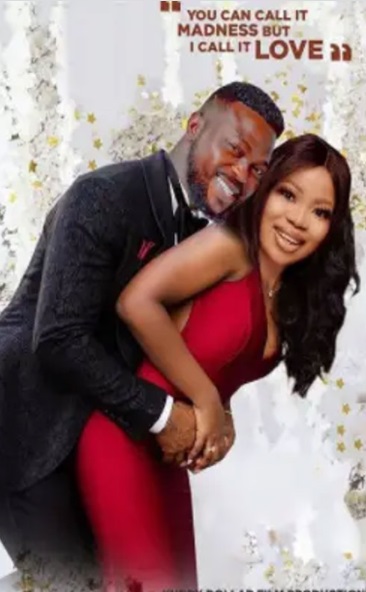 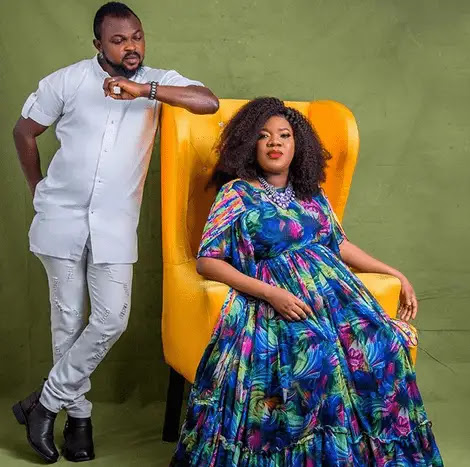 Nigerians have reprimanded Nollywood actress, Seyi Edun as they accuse her of snatching Toyin Abraham’s husband after a poster of a new movie showing her and Toyin’s husband, Kolawole Ajeyemi surfaced on social media.

Seyi Edun and Kolawole Ajeyemi featured in the same Yoruba movie titled ‘Oko Pero’ and colleague actress, Laide Bakare shared the poster of the movie on her Instagram page.

Reacting to the post, some fans expressed their displeasure over the fact that Seyi Edun posed with Toyin Abraham’s husband after allegedly snatching Adeniyi Johnson from her to marry him.

One Ademi wrote “This is absolutely nonsense. Abeg oo. Make Dem no snatch husband again. Please respect our world best and pull this down right away. Mtcheeew”

Ada wrote “Toyin bi mumu sha. Why she go let her husband do this kain pose with her former husband snatcher. If she snatch this one again, na she sabi o”