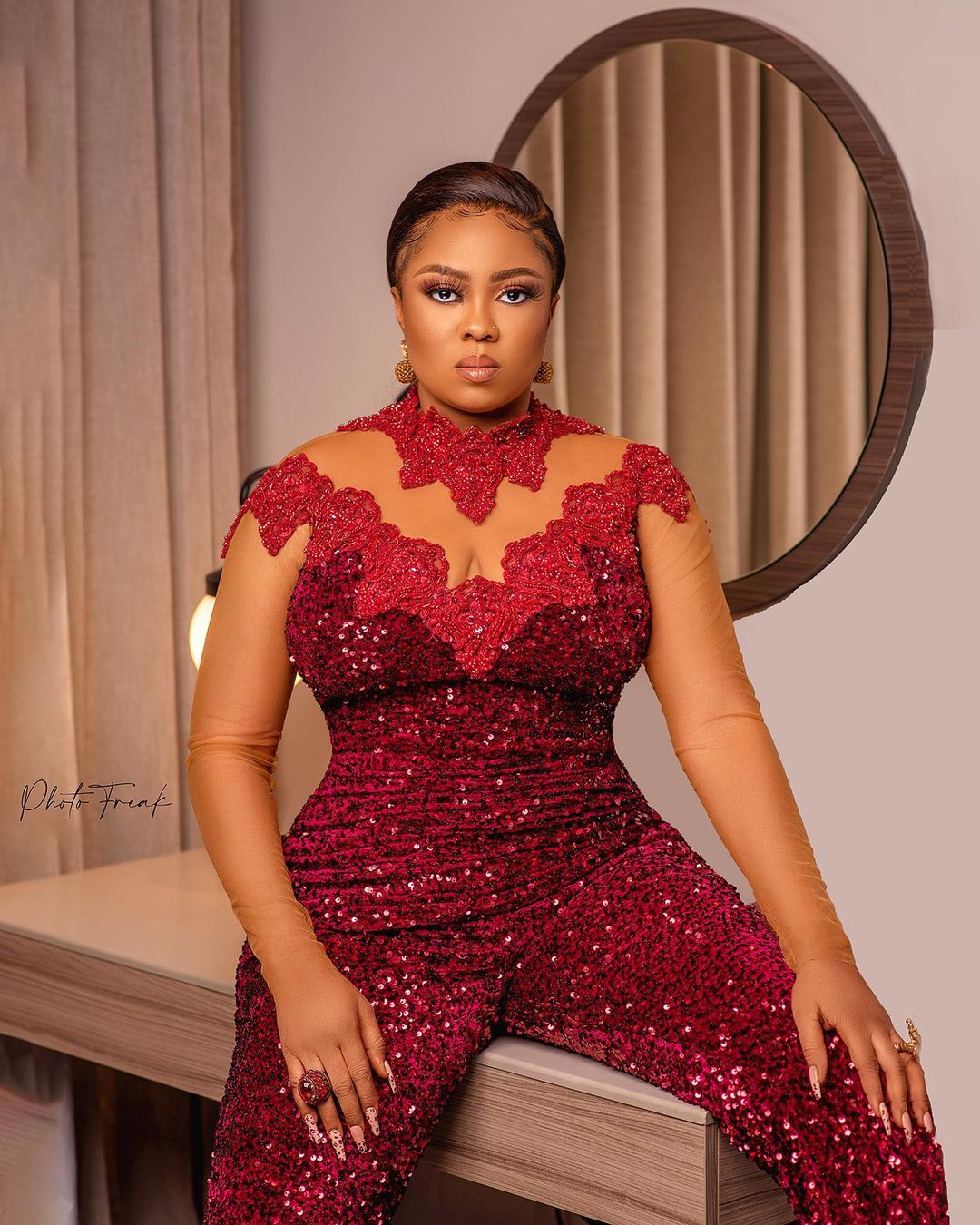 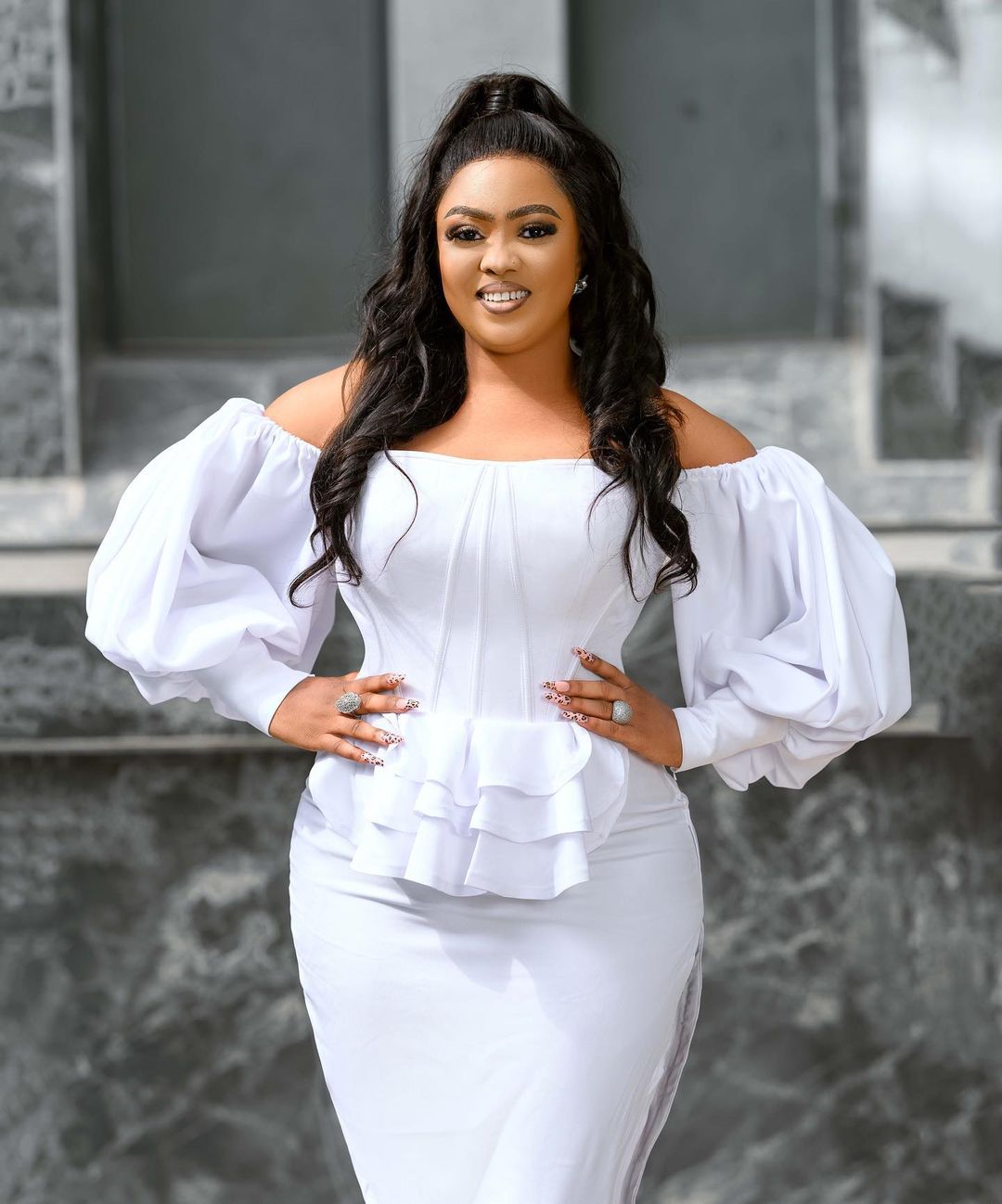 Actress, Folorunsho Adeola, better known as Arike Gold, has said that some people have the impression that she is very rich. She told Sunday Scoop, “It is really funny when people think one is worth more than N100m, not knowing that one is still striving very hard. People out there think I am a wealthy lady. Some even think I am too ‘big’ to be broke.

“My uncle once called me to buy him a car. Not just a car but an expensive one at that. However, I was not shocked at his request. It was because he sees me in movies and he feels I would have made a lot of money.”

Some of my male colleagues could be running low-key businesses that make them earn good income but they don’t talk about it online, so people don’t know. On the other hand, actresses are business-minded. That is why most of us are engaged in one business or the other and we talk about them. That way, it seems like we are wealthier and our male colleagues are not making it big.”

Asked if she had ditched Nollywood for fashion, Adeola said, “I have always wanted to be a fashion entrepreneur but my love for acting did not give me the time to venture into it. I did not go into Nollywood for money. I love acting and I have always wanted to be seen on the screen. Whatever I get from Nollywood is just a motivation for me to keep pushing. I don’t see Nollywood as a business venture; it’s more of a hobby. I went into business because I wanted to make money aside from acting. I can categorically tell you that my passion for business has always been there, but my acting career did not give me that much time to pursue it.”