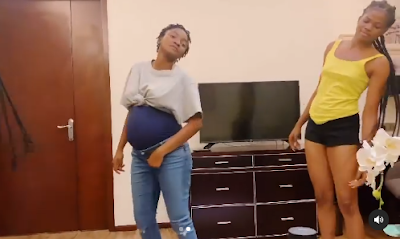 Aww! Singer Simi has shared a video fo herself dancing erotically while being pregnant with her daughter Deja.

She says she was 6 months in the video but still had to work.
She says she managed to hide her pregnancy under big sweaters even in the sun!
Sharing the video which was recorded in Sierra Leone while rehearsing for her show, the singer wrote; 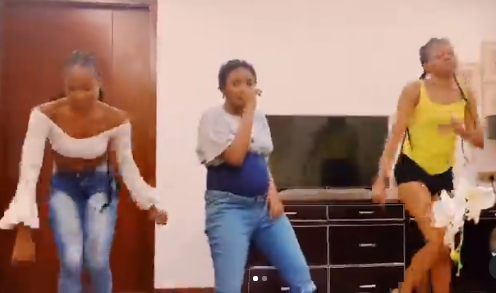 ”Look what I found.
I was 6mths pregnant and I was in Sierra Leone rehearsing for my show with @wunmi__king and @_therealboluwatife
The entire trip was so wild for me cos only my team knew I was pregnant so I was wearing sweater in the sun. Lol. I couldn’t even dance on the stage cos it was slippery and I was so scared I was going to trip. Omo tains 400 thousand.
Deja don already become world traveler before she land sef.” 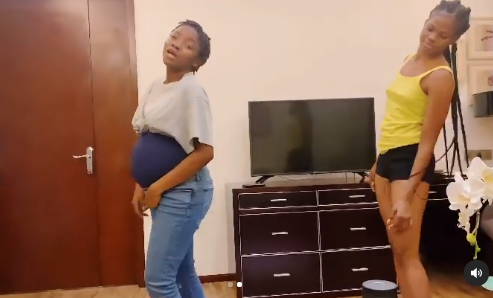