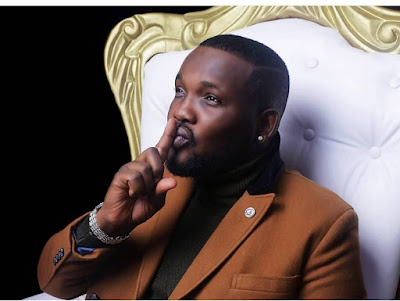 Actor Yomi Fabiyi has demanded the release of Baba Ijesha from detention before Wednesday, May 12th, 2021.

According to him, it is a violation of human rights for the police to continue to detain Baba Ijesha without a court trial.

On his Instagram, Fabiyi wrote: “Without the PROTECTION of Human Rights, Peace and Development is challenging to achieve. Human Rights Violation is why we are moving backwards.

“The Police or any law enforcement MUST NEVER HOLD any person beyond 48hrs(two working days) for ALL BAILABLE OFFENCE. They either grant bail or charged to court. The court must listen to a plea for bail and the judge decide.”

The actor who has been on the supportive side of Baba Ijesha, said his continued detention would result in a protest, adding that no police officer had a unilateral right to detain the thespian beyond 48 hours.

“If the Police has any cogent reason(s) to hold a suspect beyond the statutory two days, the prosecuting officer under the law is MANDATED to approach a court of competent jurisdiction immediately to argue why AN EXTENSION is needed. Only the court can give such an order. No Police officer, no matter how highly placed should unilaterally give such an order. No matter the charges or accusations, NEVER SUPPORT HUMAN RIGHTS ABUSE; it will come back to you if you do. 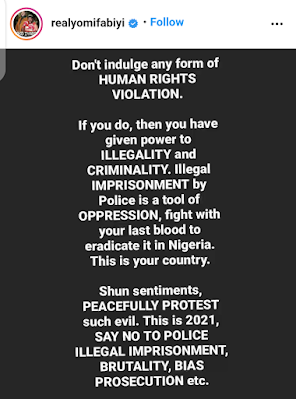 “The law is sacrosanct, anybody can be accused of any crime anytime and every suspect is assumed innocent until proven guilty by the court of law.

“Any state that does otherwise sees the citizens as animals that can be tossed around and does not practice democracy,” he said. 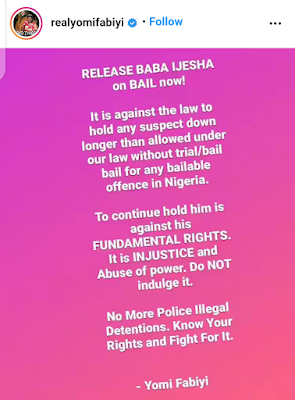 Fabiyi further announced that a protest would be staged on Wednesday at Panti police station if Bab Ijesha was not released on bail before the said date.

“Stand by what is right, all abuse of power by police aided by few dirty power-drunk citizens is why Nigeria is looking hostile towards you despite all its resources. 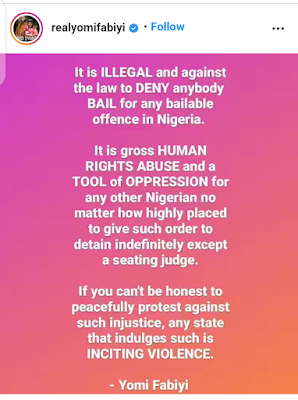 “Protest peacefully on Wednesday at Panti against any form of human rights abuse or oppression. Don’t be a coward,” he wrote. 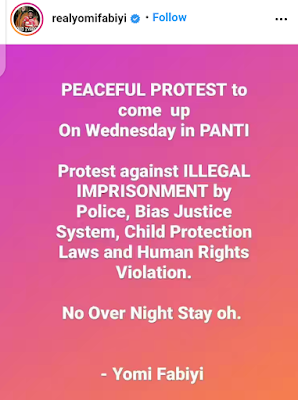