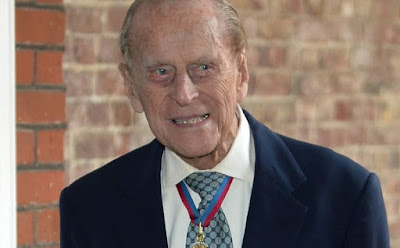 The Duke of Edinburgh’s official cause of death has reportedly been recorded as old age at 99.

Prince Philip died on April 9, just weeks after he reunited with the Queen following a month-long stay in hospital.

Dad-of-four Philip was the longest-serving consort in British history, dedicating decades of his life to royal duty, serving the nation at the monarch’s side.

Despite enduring his longest stay in hospital just weeks before his death, The Telegraph reports his passing was due to old age.