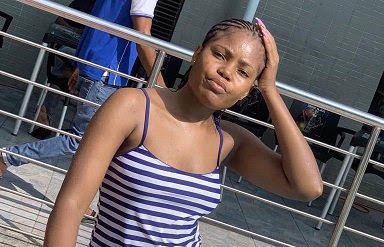 A lady, Iniubong Hiny Umoren, has gone missing during a job-hunt in Uyo, Akwa Ibom State, The Nation has learnt.

Her mysterious disappearance has sparked fear among friends and sympathisers.

A hashtag #FindHinyHumoren with over 120,000 thousand tweets especially on Twitter has been created to gather information on her whereabouts.

Meanwhile, the Akwa Ibom State Police Command confirmed two suspects have been arrested in connection with the disappearance of the job-seeker.

Her friend who gave out the alert about Umoren’s disappearance, Happiness Activist @UmohUduak1 on Twitter, said “Earlier today she told me she was going for a job interview at airport road which is quite far from her house.

“To cut everything short, she sent me a 1sec audio record on WhatsApp and I had to call her back to know if she wanted to say something to me but immediately I called her I heard her screaming. Someone, please help her out.”

@PoliceNG Anti-Kidnapping Squad of Akwa Ibom State Command is already investigating this case. As a matter of fact, two suspects have been arrested. Further updates will be provided as the investigation progresses.