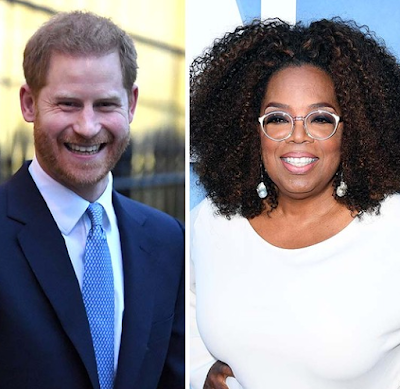 Talk show host Oprah Winfrey has revealed her new series with Prince Harry on the subject of mental health will be released in a matter of weeks.

Appearing on the talk show alongside US psychiatrist Dr Bruce D. Perry, Oprah explained: “I wanna just say that Dr Perry and I have been also, for the past two years, along with Prince Harry and Apple, we’ve been working on this mental health series that’s coming out in May on Apple.”

The interviewer explained that she wanted to highlight the importance of using her life “in order to help” others with theirs.

Despite Oprah’s public announcement, Apple TV+ have not made any formal announcement on the series.