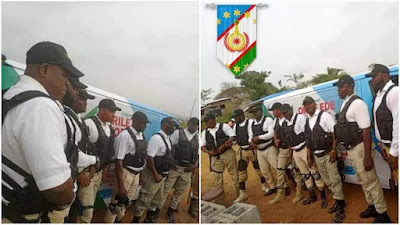 As part of efforts towards actualising their agitation for the acclaimed Oduduwa Republic, a security outfit has been launched in Abeokuta, the Ogun State capital.

Daily Post reports that a set of Yoruba nation agitators suddenly appeared in Abeokuta on Tuesday for a rally.

With branded vehicles, T-shirts and banners, they marched to the palace of the Alake of Egbaland, Oba Adedotun Aremu Gbadebo. 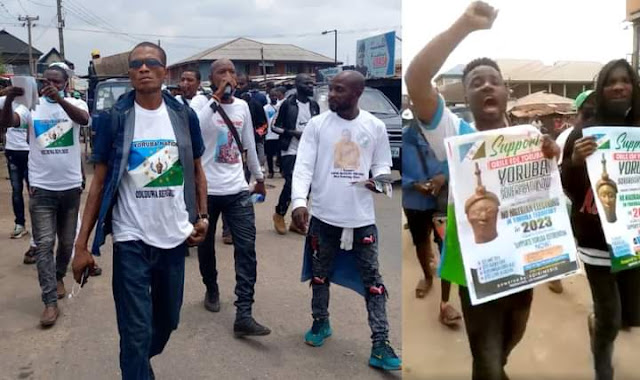 However, the monarch was said to have travelled out of the State for a presentation at the Senate in Abuja. 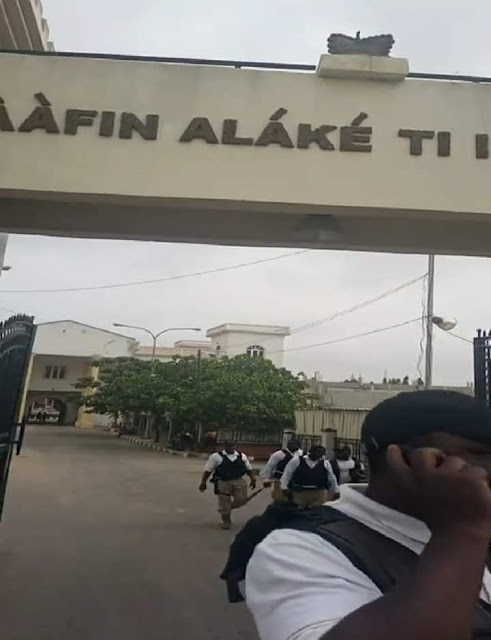