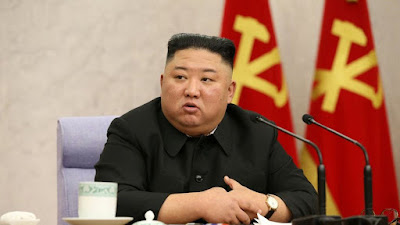 North Korea has fired two ballistic missiles into the Sea of Japan, says the US and Japan – the first such test since Joe Biden became US president.

Both Japan and South Korea have condemned the test.

Japan said no debris had fallen within its territorial waters.

The US Pacific Command, which oversees military forces in the Asia-Pacific region, said on Thursday that the test highlighted “the threat that North Korea’s illicit weapons programme poses to its neighbours and the international community”.