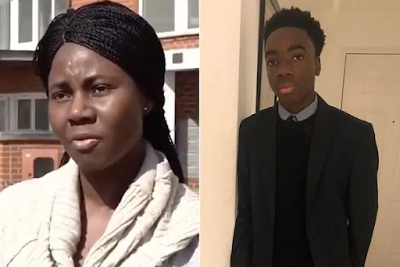 The mum of a missing teenager has been tragically told the description of a body found by police “matches” her son.

It comes after the Metropolitan Police announced in a statement a body had been found in a pond in Epping Forest, Essex, where the 19-year-old was last seen heading on CCTV last month.

“Oh God, they said the description matches his, but we’ll go in tomorrow to find out,” Ms Joel told My London in a highly emotional call. 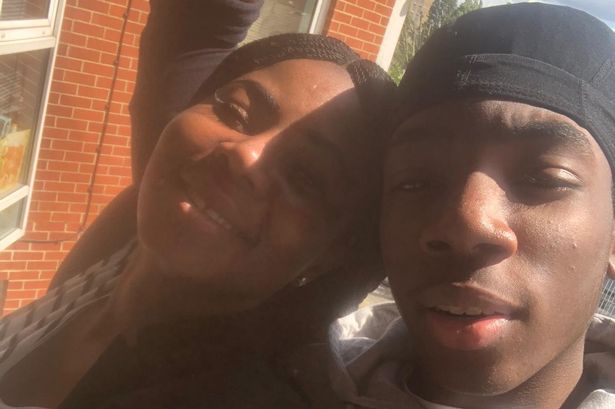 No formal identification of the body has yet been carried out.

The Met said investigators are working to identify the remains.

Richard’s family are being supported by specially trained officers, after being informed of today’s developments.

Richard left his family home in Ladbroke Grove, Kensington, on March 22 and has not been in contact since.

Police believe the Oxford Brookes university student got on a bus in West London and then took a taxi to Loughton, in Essex.

CCTV captured him walking towards Epping Forest in the early hours of March 23.