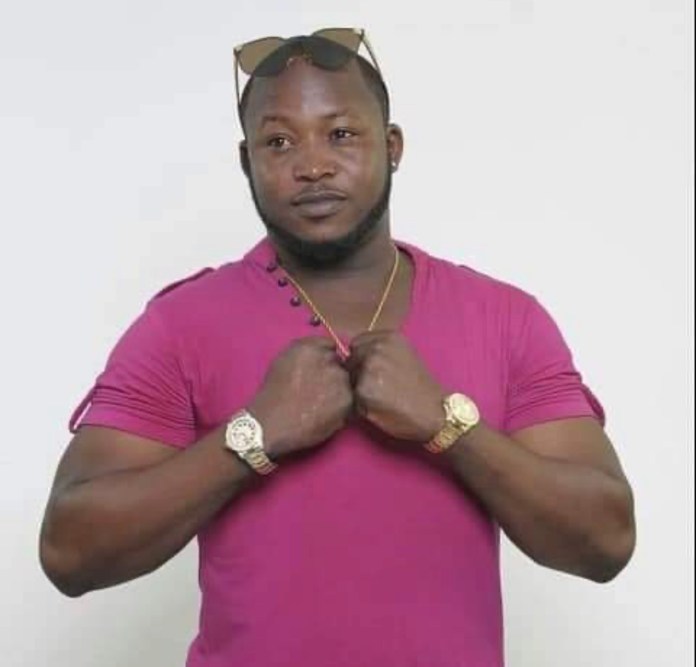 His death was announced on Facebook by his brother, Alayande Tunde Adisa who however didn’t disclose the cause of the death.

Lala graduated from Lagos State University department of Project Management seven years ago and returned to the citadel years later to study for his Master’s degree.

He finished his Msc program last year and was one of the graduating students in December, 2020.