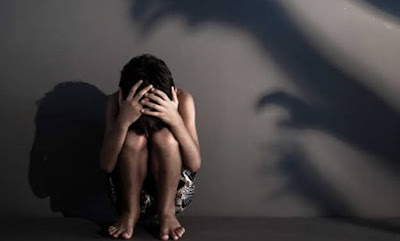 End Modern Slavery of Engage Now Africa (ENA) has helped to secure justice for a 12-year-old girl who was allegedly defiled by an Imam at Mameng, a village at Kwahyia in the Eastern Region of Ghana.

Justice Effia Addison sentenced the Imam, named Ishmaila Salam, a Nigerian, to 10 years imprisonment with hard labour due to efforts made by his team to make sure justice is served for the victim.

The complainant, Kwame Abu, father of the victim, accused the Imam, an Islamic preacher and a teacher at Masjid Ali Dawood Abu Zahriya in Kwahyia, a village near Suhum, of defiling her daughter in 2020 when she started attending Arabic studies at the said mosque.

Along the line, the victim’s mother saw some ungodly play between the victim and the accused person.

The victim’s mother warned the accused person to cease playing with the victim.

It was gathered that the accused person had been having s.e.xual intercourse with her in the said mosque after their studies.

The victim narrated how the accused used to have s.e.xual intercourse with her in the mosque.

Gyakie is NOT a virgin – SHS mate BOLDLY confirms