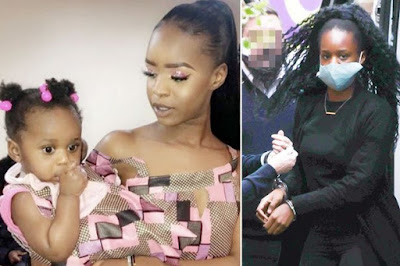 A young mum who left her baby home alone for six days while she celebrated her birthday has been convicted of manslaughter.

A court heard that the teenager walked out on 20-month-old Asiah and partied while her baby starved to death in 2019.

CCTV showed her leaving her flat in Brighton, Sussex on December 5 – her 18th birthday – and not returning until December 11.

A post-mortem examination and forensic tests found that Asiah’s death was the result of neglect, a court heard.

She was starved, dehydrated and had also contracted influenza.

Kudi appeared in the dock this morning wearing a blue face mask, a plain black top and black trousers.

She had been due to stand trial later this year but formally entered a guilty plea to manslaughter.

She held her hands to her face after the charge was read to her. 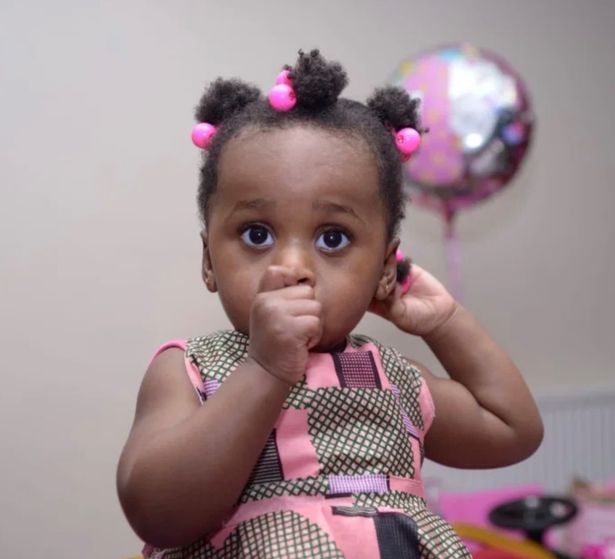 Judge Christine Laing QC told her: “You have heard that before I get to sentence you the defence want to get a report on your behalf and a doctor will no doubt make arrangements to see you and interview you over the next few weeks.”

The judge ordered that all social services records relating to the case be disclosed to the defence ahead of sentencing.

The case was adjourned to a provisional sentencing date of May 28, but Kudi was warned this may be delayed.

The mum, who has been in prison since being charged in October last year, was remanded in custody.

She waved at dad Muba Kudi, 59, after staff pointed him out during the hearing.

Speaking after, he said: “My heart is so broken. My daughter was missing. She had been missing since the age of 14.”

She had been living at the flat in Brighton with her mother, which they had been housed by social services since September 30, 2019.

The baby was under a child protection plan but there was no social worker assigned when she died.

Staff at the Brighton mother and baby unit for teen mums where they had been living contacted police days later after reviewing CCTV footage.

Cameras showed Kudi leaving the building on December 5 at 5:39pm. She did not return until December 11.

Data gathered by Sussex Police showed Kudi had been at parties in London, Coventry and Solihull before returning to Brighton.

A safeguarding review into the case has been launched by Brighton and Hove Safeguarding Children Partnership (BHSCP).