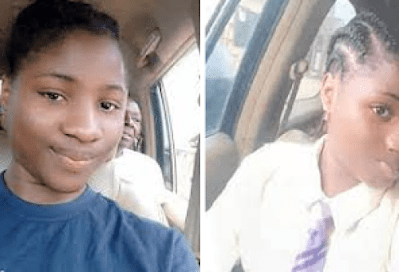 Thirteen-year-old Treasure Ofuya whom the police declared missing today in Delta, has been found.

The acting police spokesman Edafe Bright told newsmen earlier on Thursday that the girl was last seen on April 30 when she left for school in Effurun in the state.

“She is currently with the police and will be reunited with her family soon.”