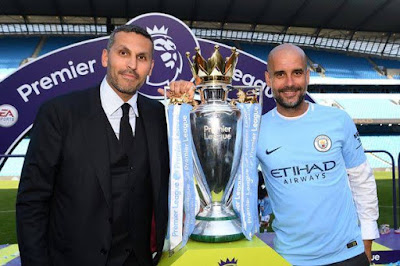 Manchester City are in a secret legal battle with the Premier League over their financial fair play investigation.

Back in 2019, the league announced they would look into the finances of the current leaders.

All that has been said since is that the process is ongoing, but documents show City are now challenging the Prem in the civil courts.

Proceedings have been kept private – meaning the exact nature of the case is unlikely to be published.

Should the club be found guilty, the Premier League’s rules state they could be punished with a points deduction or a fine.

According to a report in the New York Times, City are concerned they will not get a fair hearing from the league.