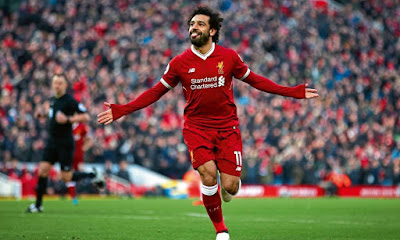 Liverpool forward Mohamed Salah has been announced as the new captain of Egypt’s national team by head coach Hossam El-Badry.

The news was posted in a statement on the Egyptian Football Association (EFA) Facebook page. Senior players in the Egypt squad were asked about the decision and gave their full support.

El-Badry said that it was “vital to introduce more stability” to the national team, including on the leadership side.

He added that the main goal for EFA technical teams in the coming months is to ensure that Egypt qualifies for the 2022 World Cup in Qatar.

Salah has been one of Liverpool’s most succesful players since joining in summer 2017. He helped the club secure a sixth Champions League title by scoring the opening goal in the final against Tottenham in 2019.