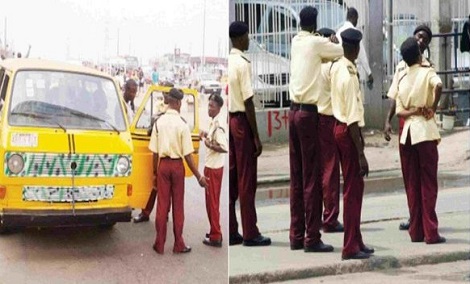 An official of the Lagos State Traffic Management Authority (LASTMA) was on Tuesday killed and another injured during a clash with commercial motorists at Anthony Bus Stop.

The deceased identified as Godwin Obasu was said to have been hit multiple times with machetes by rampaging commercial drivers protesting the seizure of a bus popularly known as Korogbe.

Another LASTMA official, Adeniyi Hakeem, who was with him, was in coma.

The two, according to LASTMA, were in mufti and on their way home when the angry motorists attacked them.

Spokesman for the agency said the motorists went berserk following the seizure of the bus.