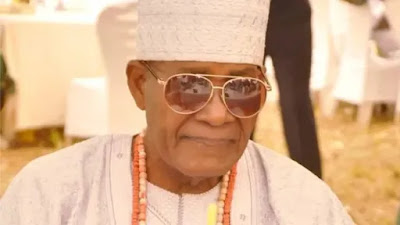 Omotayo was released on Tuesday night after ₦5.5m was reportedly paid by his family as ransom, Pm News reports.

The gunmen abducted Omotayo on Saturday.

He was returning home from Ijebu-Ode in his vehicle, when he was ambushed at Oke -Eri area of Imope.

His attackers reportedly pulled him out of his vehicle and took him away to an unknown destination.

The Police Public Relations Officer, Abimbola Oyeyemi confirmed the development but denied any ransom was paid.