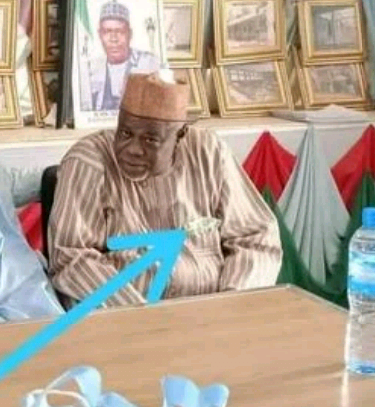 It was gathered that Jubia died during the wedding fatiha of the daughter of the Special Adviser on Security Matters to the Governor, Alhaji Ibrahim Katsina at Banu Commasie, GRA, Katsina.

He was taken to the Government House Hospital where he was pronounced dead on arrival by doctors.

“He was carried outside the venue of the wedding but there was no sign of recovery. It was at that point that it was suggested that he should be taken to hospital,” a source said.

The deceased, said to be a retired officer of the Department of State Services, has since been buried according to Islamic rites.