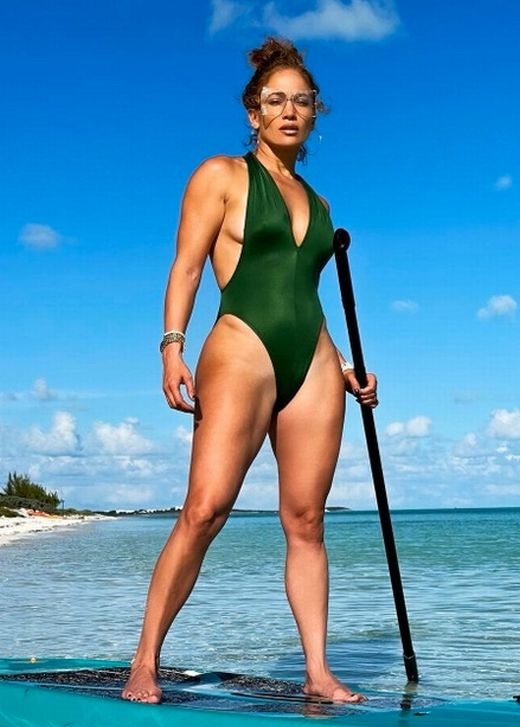 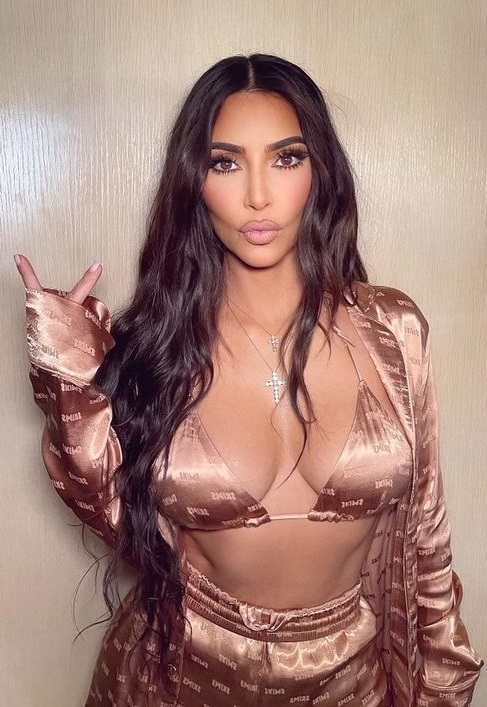 Jennifer Lopez has been crowned the most fabulous celebrity over the age of 40.

Around 38% of British women said they would be delighted to look as good as 51-year-old JLo.

The singer and actress saw off tough competition from Friends star Jennifer Aniston, 52, who had to settle for second place with 34% of the vote.

The Jennifers were closely followed by Kim Kardashian, 40, with 31 percent of the vote and Will Smith, 52, with 30 per cent.

Husband and wife duo Victoria Beckham, 46, and David Beckham, 45, also proved a hit with fans voting in the fabulous list.

My Wife Cannot Leave Me Because, She Is Satisfied in the Marriage, My In-Laws Love Me – Counsellor George Lutterodt Brags

‘Dating Many Women Is Senseless, Just Marry One Delete Your Instagram’- American Rapper, The Game