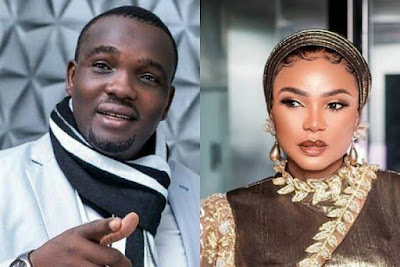 She is demanding an immediate retraction of defamatory publication, a public apology and payment of N100 million in damages.

Earlier, Yomi Fabiyi led a protest to Panti Police station to demand the release on bail of Olanrewaju Omiyinka. According to him, it is an abuse of Baba Ijesha’s human rights to be detained on a bailable offence.

The mention of Iyabo Ojo’s name on some of these placards has resulted in a lawsuit.

In a letter written by Ojo’s lawyers, The Maverick Forte Legal, they warned that failure to comply with the demands within 14 days would result in an initiation of legal proceedings without delay.