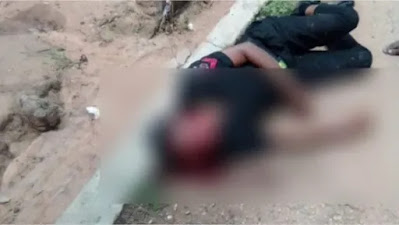 Political thugs opened fire during a local by-election in Ekiti on Saturday, leading to the death of three voters and left a policewoman critically injured.

This development led to the suspension of the bye-election to fill the vacant seat of Ekiti East Constituency 1 in the State House of Assembly.

The INEC boss also revealed that one of its staff was critically injured.