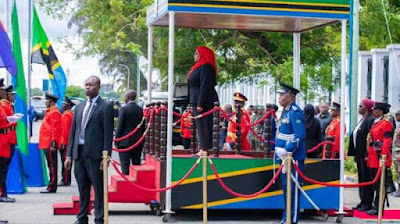 Tanzania has sworn in their forst ever Female President and we call this POWER.

The 61-year-old took her oath of office in the commercial capital, Dar es Salaam.

The chief justice oversaw proceedings, which took place two days after the death in office of President John Magufuli. 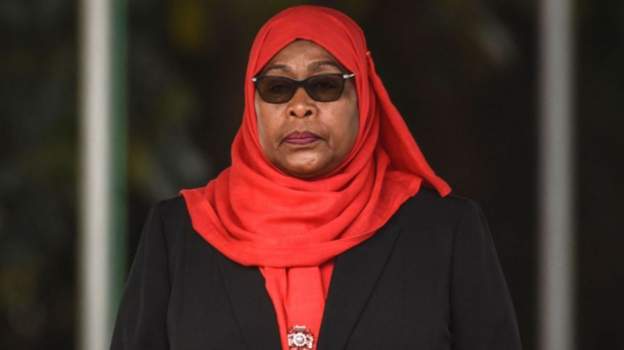 Ms Suluhu Hassan, who comes from the semi-autonomous islands of Zanzibar, had served as Mr Magufuli’s deputy since 2015 – and they were both elected for a second term in October.

Soon after taking the oath, a 21-gun salute was fired in her honour as the new commander-in-chief of the armed forces.

She then inspected a military parade and the flag of the presidency was raised, but only to half-mast as the country is in mourning. 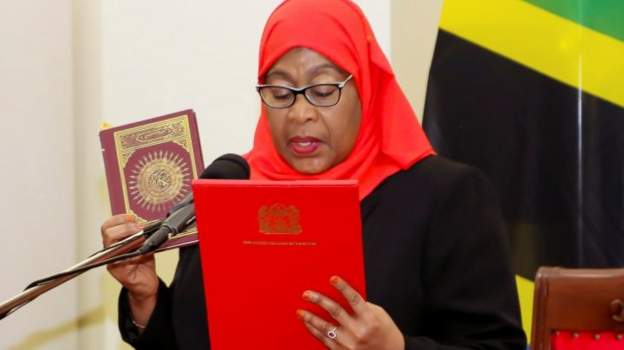 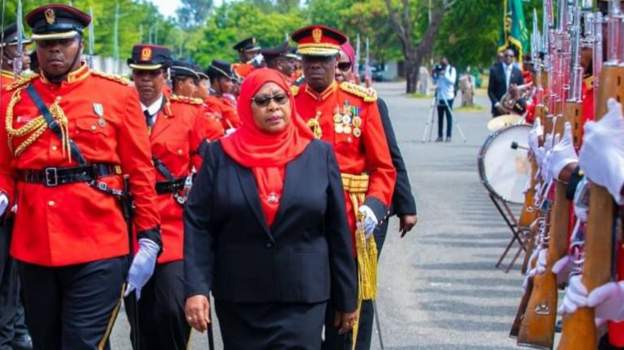 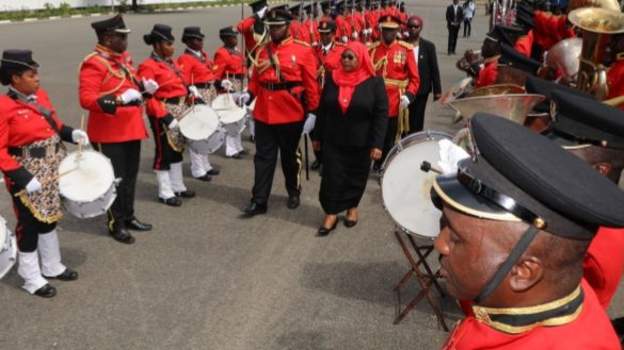 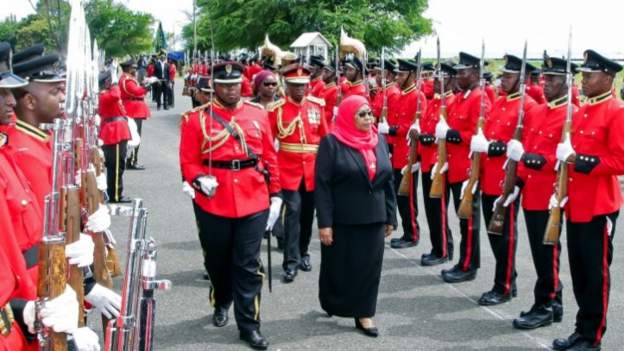 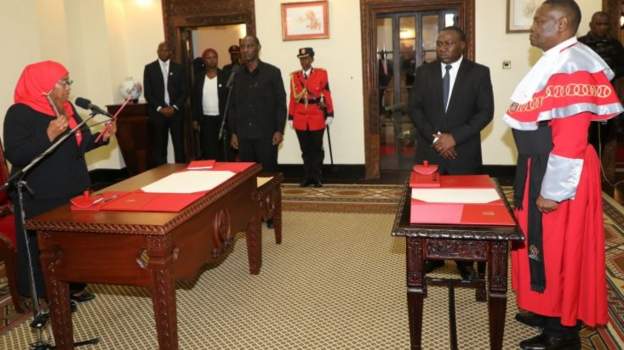 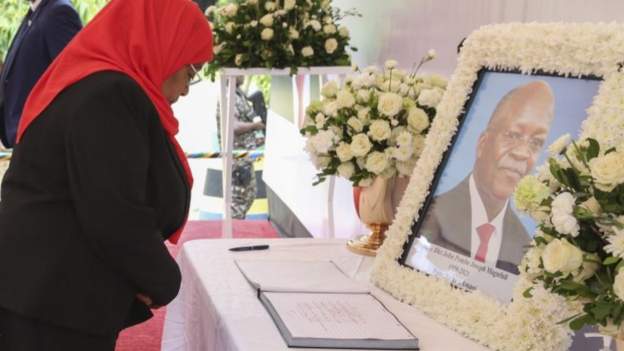 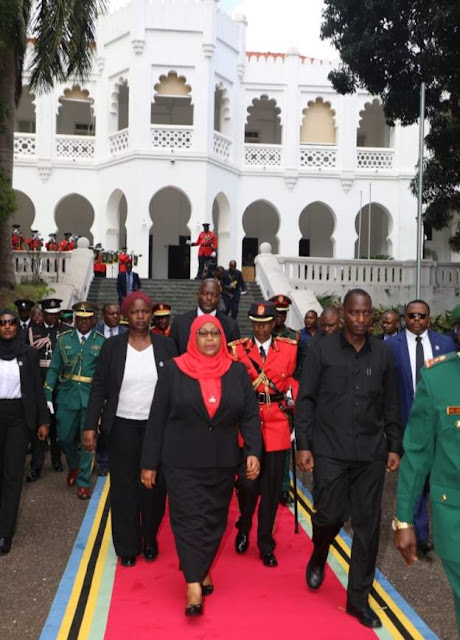