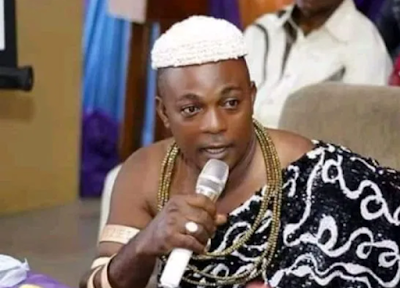 Eze Charles Iroegbu, the traditional ruler of Umuezie community of Nguru Mbaise in Aboh Mbaise LGA of Imo State, has been kidnapped.

He was kidnapped with some of his cabinet chiefs.

Their three vehicles were abandoned on the road.

The victims were coming from a traditional wedding at Mbano when they were kidnapped by gunmen.