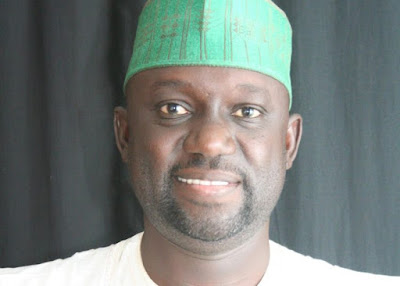 Another member of the House of Representatives, Hon. Sulaiman Aliyu Lere, is dead.

He was said to have died at a hospital in Kaduna after a brief illness on Tuesday.

Lere, who recently returned to the House after the Court of Appeal reinstated him reportedly died at the popular Barau Dikko Specialist Hospital, Kaduna.

His death is coming barely four days after member representing Jos North/Bassa Federal Constituency of Plateau state died alongside his son and aide in car accident.

It brings to four the number of members of the House that have died since February and six since the Lower Chambers was inaugurated.

The 53-year-old Lere recently won his case at the Court of Appeal, which reinstated him as candidate of the All Progressives Congress (APC) and winner of the House of Representatives election for Lere Federal Constituency, Kaduna.

At the time of this report, there has been no official confirmation regarding the death, but one of aides, Tukura Abdulazeez told The Nation on phone that the lawmaker died this morning and will be buried at about 5.00pm in his home town, Lere, Saminaka local government area of Kaduna state.

Don Jazzy got SARS to arrest, intimidate me – Kelly Handsome