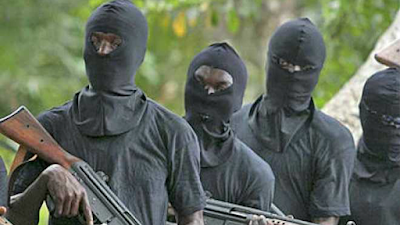 The police in Plateau have confirmed an attack by gunmen on Damishi Sango, a one-time Minister of Sports and the immediate past chairman of the Peoples Democratic Party (PDP) in Plateau.

The gunmen stormed the residence of the former minister located at Ganawuri, Riyom Local Government Area of the state Wednesday night.

Two of the police personnel attached to Mr Sango and a boy, Jethro, were shot by the criminals. They were rushed to the Jos University Teaching Hospital (JUTH) for treatment.

“The Commissioner of Police just left the scene of the crime. A team of detectives and intelligence officers have already commenced investigation and manhunt for the criminals.

“The former minister and his family are not hurt,” Mr Ogaba said.