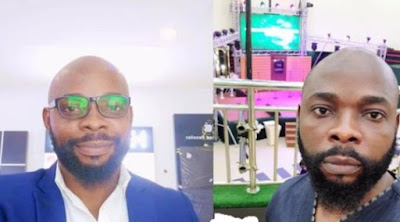 A groom to be has been poisoned buy his ex-girlfriend just a week to his wedding in Owerri, Imo State.

34-year-old Akuma Felix Emeka was said to have been invited by his ex-girlfriend for a talk and unknown to him, she was ready to poison him and herself.

They were believed to have shared a drink in his car where both of them were found dead with the remaining drink.

Felix was a graduate of Michael Okpara University of Agriculture.