Hoodlums suspected to be bandits have attacked a Mosque in Kwata, Jibia Local Government Area of Katsina State.

They abducted over 40 worshippers during the attack.

Daily Post gathered that the incident occurred at about 12am on Monday morning during the Laylatul Qadr prayer.

The Laylatul Qadr prayer which is the Night of Decree or Night of Power, is one of the most sacred nights in the Islamic calendar. 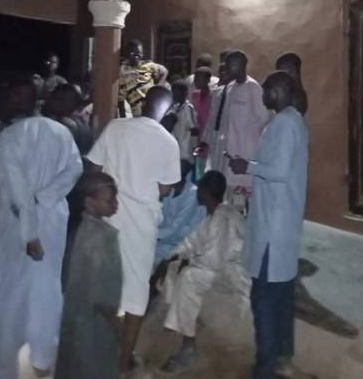 When contacted for confirmation, the state’s Police Public Relations Officer, PPRO, SP Gambo Ishaka told Daily Post correspondent that 30 of the abductees have been rescued by the joint security operatives.

According to the PPRO: “The report is true. Hoodlums attacked a Mosque in Kwata and abducted over 40 persons but we were able to rescue 30 of them.

“But these remaining ten, I can not vividly say they are kidnapped or probably ran somewhere within the location for safety during the attack.

“It was after we conducted headcount this morning that we discovered that about ten villagers are still missing.

“But hopefully, we going to find them. The operation is still ongoing.

“As I’m speaking to you, military and police are after these hoodlums, we have found out that they are heading towards Ambe and Tumburun in Zamfara State which is the hideout of the criminal elements.

“Investigation is on top gear to ensure the remaining ten are rescued and the criminals are brought to book.

“No life was lost during the attack”. 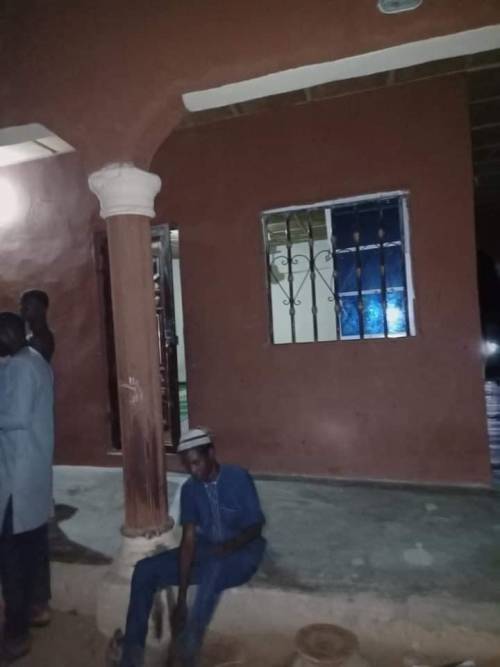