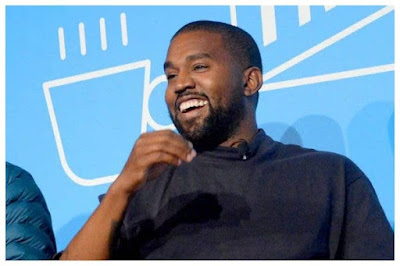 The global media company and American business magazine, Forbes, has frowned at reports that American rapper, Kanye West is the richest black American.

The news surfaced after Bloomberg reported that West’s sneaker brand, Yeezy, and Yeezy Gap, which had yet to sell one stitch of clothing, had a combined value of as much as $4.7 billion.

“The publication mentioned without going into full details an additional $1.7 billion in assets, and it is not true, based on our calculations.

“Forbes estimates he is worth less than a third of that, or $1.8 billion. That’s a big jump from last May when Forbes first pegged his net worth to be $1.3 billion, but nowhere near as much as the purported $6.6 billion,” Forbes said.

The magazine noted that Vista Equity’s Robert F. Smith remains the richest black person in the U.S. with an estimated worth of $6 billion.

It also said Aliko Dangote of Nigeria, with $11.8 billion worth, was the richest black person in the world.