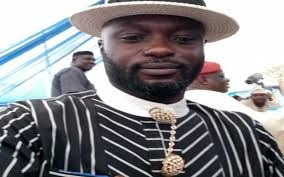 A former member of the Ondo State House of Assembly, Akpoebi Lubi, has reportedly lost his life in a fatal road crash on Tuesday.

Lubi, who represented the Ese-Odo State Constituency, between 2011 and 2015 , was the Special Adviser to the senator representing Ondo South Senatorial District, Nicholas Tofowomo on Strategy and Special Interest.

The incident was confirmed by the media aide to Tofowomo, Olumide Akinrinola.

The deceased was also a former Caretaker Chairman of Ese-Odo Local Government Area.

‘Why You Should Stop Holding Fart’- Ghanaian Doctor Advises