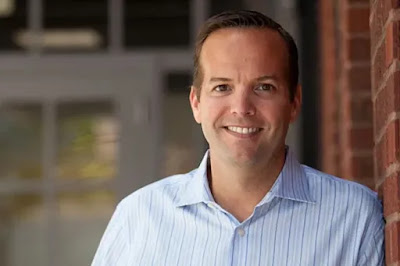 Forbes has announced Upstart Holdings’ co-founder and CEO, Dave Girouard who is also an ex-Google employee, as the latest tech expert to become a billionaire.

According to Forbes, he is now worth of $1.3billion.

This comes after his company’s shares increased by a whopping 89% on a single day trading to make him a billionaire within 24 hours.

He was a former president of Google Enterprise Services where he built Google’s cloud app business worldwide.

After the market closed on Wednesday, the San Mateo, Calif.-based firm reported fourth-quarter earnings that nearly tripled average analyst expectations and posted full-year 2020 revenue of $233 million, 42% higher than in 2019. The company now sports an eye-popping market capitalization of $8.3 billion, or 20 times trailing revenues.

“Last quarter was monumental for us as we took the company public in the midst of a historically complex and challenging time for the world,” Girouard said Wednesday evening during Upstart’s inaugural earnings call. An Upstart spokesperson said Girouard was unavailable for a Thursday interview.