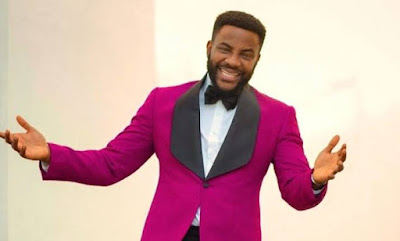 Nigerian media personality Ebuka Obi-Uchendu will return as the host of the sixth season of the Big Brother Naija reality TV show.

“Well, guess who’s returning as the host of the next season of #BBNaija   Let’s go again guys!!!” Ebuka announced on his Instagram page where he shared a picture of himself and a funny clip saying “E shock you?”.

Ebuka first appeared on the Big Brother Nigeria platform as a contestant in the maiden edition of the show in 2006.