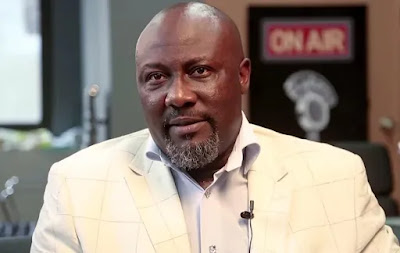 Melaye, speaking on Channels Television’s Politics Today on Friday, also described Buhari’s agenda as the “greatest scam that came out of Africa”.

The former lawmaker insisted the Buhari administration has failed Nigerians in all aspects from security to economy and infrastructure.

“I apologise to God Almighty who is the Supreme Controller of the universe and to Nigerians for supporting Buhari.

“How can one remain in a political party or support a president with what is happening today in Nigeria? How? So, I regret very seriously because we were scammed,” Melaye said.

Melaye, who lost his re-election to Smart Adeyemi in 2015, also said the Peoples Democratic Party (PDP) has better chances of winning the 2023 elections.