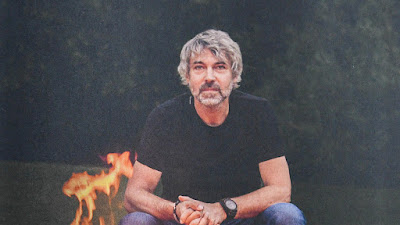 He died aged 56 in a helicopter crash in Alaska, his spokeswoman said this monring.

“The causes of the accident, in which five people died in total, are being investigated,” she added. 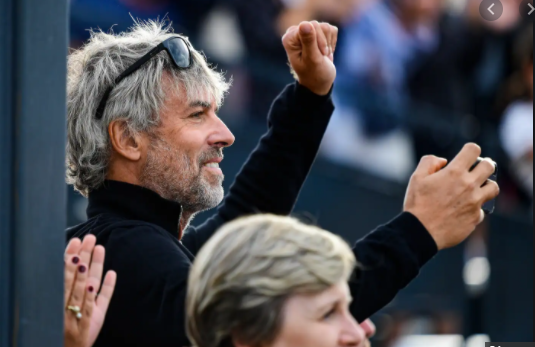 Kellner, who started his business selling copy machines, founded the PPF Group in 1991, two years after the fall of Communism in the former Czechoslovakia. 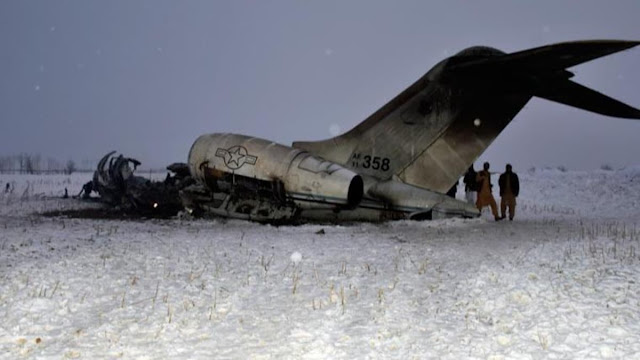 I Wont Fool Again, I Will Sacrifice Everything For You – Funny Face Tells Baby Mama & Kids