A set of conjoined twins from the Eastern Cape have been successfully separated following a sensitive operation at the Red Cross War Memorial Children’s Hospital in Cape Town, South Africa.

The hospital says the twins were brought in when they were only four days old in February.

The proud mother, 31-year-old Ntombikayise Tyhalisi, says she could not believe that she would be able to hold Siphosethu and Amahle in separate arms after their birth.

The Head of pediatric neurosurgery at the hospital, Professor Tony Figaji says the babies were joined at the head in the rarest form of conjoined twinning.

Both patients and their mother are doing well.

A spokesperson for the hospital, Dwayne Evans says this conjoining occurs approximately once in every 2.5 million live births in the world.

“The craniopagus twins is what we call joined at the head, it is a very rare condition and it does not occur that often so, we are really proud of our team for the successful surgery, and we wish the patients and family very well.” 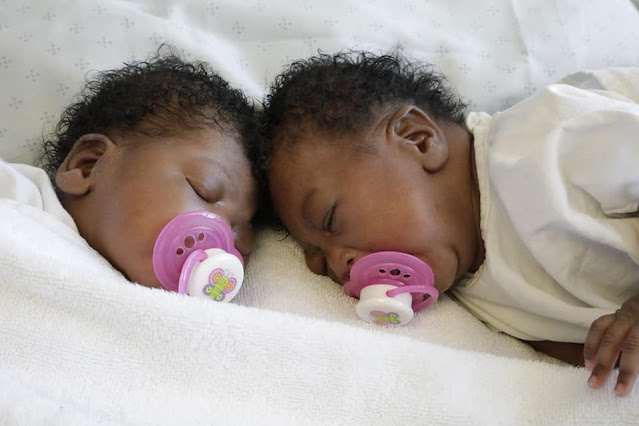 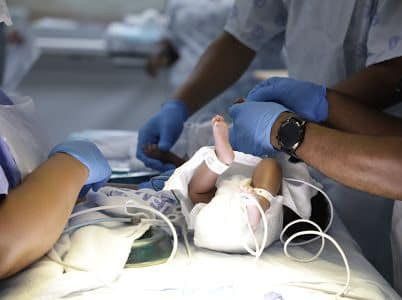 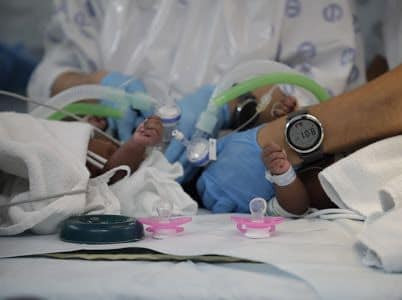 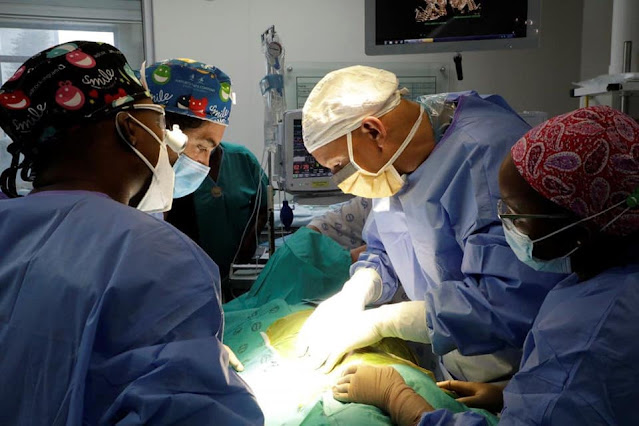 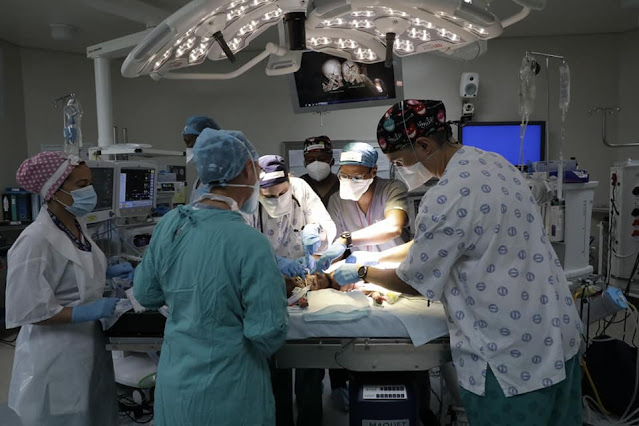 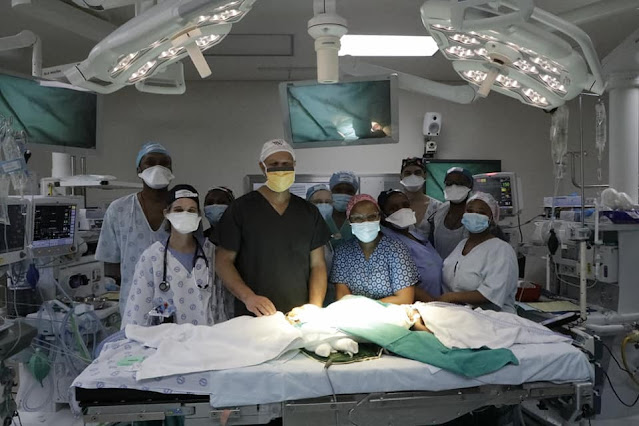 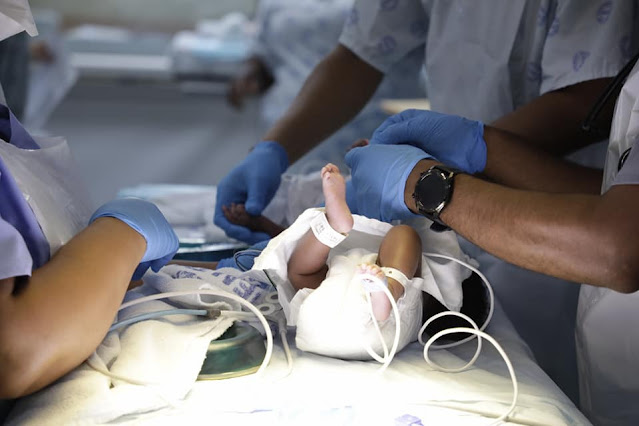 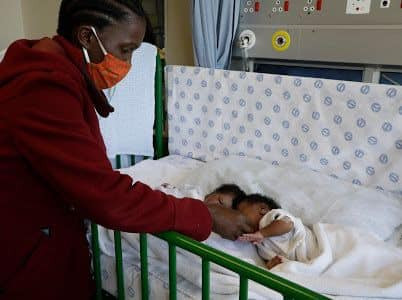