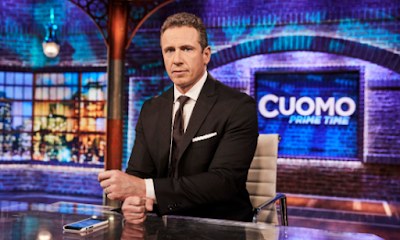 CNN anchor Chris Cuomo has said that police reform won’t happen until “white people’s kids start getting killed” after a string of police shootings of people of colour.

“George Floyd, Daunte Wright, I wonder if you’ll remember their names six months from today because there’ll be replaced by so many others,” Mr Cuomo said during his show on Friday.

Mr Cuomo criticised those who blame victims after police shootings. He specifically blasted those who have resisted calls for police accountability, and have tried to justify the shootings of 13-year-old Adam Toledo in Chicago and others who died during altercations with police.

“Why do that? Because you want to make the problem ‘Them,’ takes the onus off the idea that you’re wrong about policing not needing to change.