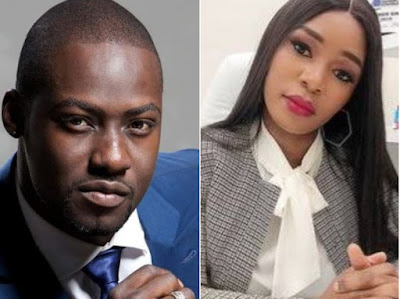 The actor had married his co-tinsel star, Nigerian talented Actress Damilola Adegbite — his first ever marriage but divorced shortly after in 2017. He then went ahead to marry a US lady, Bettie Jennifer in October 2018, but sadly Jennifer was murdered few months after, in May 2019 precisely.

According to reports, Chris is now married again.

The woman in question is a Nigerian named Chinecherem Eze, who is an actor, producer, and investor.

They reportedly had a secret court wedding in California, USA on Wednesday, April 28, and their traditional wedding in Nsukka, Enugu State, on May 1.