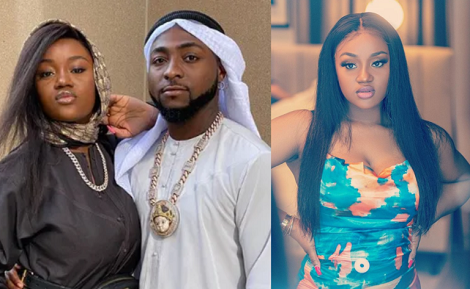 Chioma has deleted the remaining photos of her and Davido on her Instagram page confirming that it’s over between them.

Chioma who has been shading Davido and reacting to his cheating allegations with cryptic messages has ended it all by deleting all their photos.

A quick check on her Instagram page shows she has deleted most of her photos including all the ones he took with Davido the father of her son.

The only post that has a link to Davido that she left on her page is his “A Better Time” album cover which features him and their son Ifeanyi. 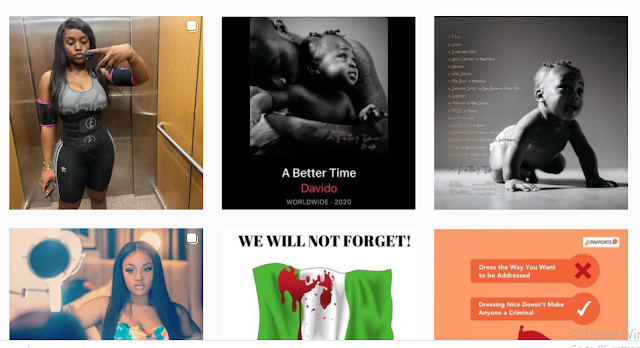