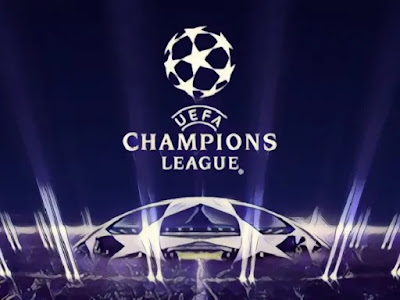 The draw for the Champions League semi-finals have been conducted on Friday.

The winner of the Bayern Munich/Paris Saint-Germain quarter-final, will take on either Manchester City or Borussia Dortmund.

If Liverpool see off Real Madrid in their last-eight clash, they could set up an all-English semi-final with Chelsea, who have to overcome FC Porto.

Bayern or PSG VS Man City or Dortmund

Porto or Chelsea VS Real Madrid or Liverpool