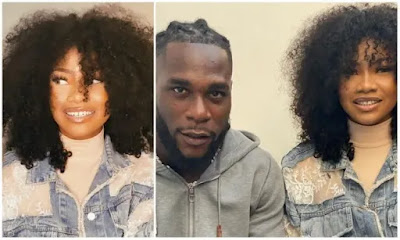 She stated this in a viral video on Sunday while defending Rivers State Governor for inviting and honouring the artiste.

In the video, Tacha lambasted those questioning Governor Wike for gifting N10 million and a land. She said although the governor hasn’t done much for Rivers state, he is right to honour an indigene of the state.

According to her, Burna Boy should have a whole town named after him, and also a public holiday dedicated to the artiste.

Watch the video below:

Gov Wike did no wrong ! pic.twitter.com/bJmirozOr8