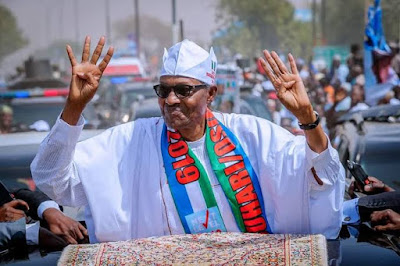 The Presidency has said President Muhammadu Buhari never promised to make one naira equivalent to one dollar.

Femi Adesina, a presidential spokesman, described the claim as fake and false.

“It does not exist, it is fake, it is false, it is apocryphal, it doesn’t”, Adesina said on Channels Television’s Sunday Politics.

Some Nigerians insist Buhari and the ruling All Progressives Congress (APC) made the promise during the 2015 election campaign.

The issue is also regularly debated on social media.

Currently, a dollar is being exchanged at N480 at the black market despite the official rate of below-N400.

The exchange rate of the Nigerian currency is the major reason behind the calls for naira devaluation.