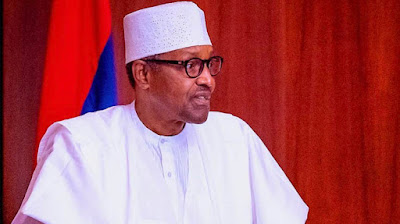 The President, Major General Muhammadu Buhari (retd.), on Sunday urged media practitioners to be sensitive in carrying out their duties and avoid reports that could further worsen the situation the country.

According to a statement by his Special Adviser on Media and Publicity, Femi Adesina, the President made the remark in his message to mark the World Press Freedom Day observed globally every May 3.

Adesina said the President recommitted to freedom of the press, and urged media professionals to wield freedom responsibly and without licentiousness.

According to him, the President described freedom of the press as an irreducible minimum in a democracy that would flourish, adding that freedom must, however, be used responsibly.

He quoted Buhari as saying, “The media must be sensitive to what we are going through as a country, and anything that would exacerbate the situation, and further inflame passions and emotions, should be avoided.”