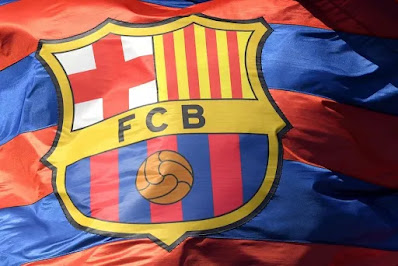 According to the International Federation of Football History and Statistics (IFFHS), Barcelona beat Real Madrid and Bayern Munich to win the prize.

Barcelona topped the list with 2,877 points, while Real Madrid and Bayern Munich ranked 2nd and 3rd with 2,782 and 2,594 points, respectively.

The Rankings are decided by rating victories and draw from each competition.

Below are the standings for the world club of the decade:

Check out the Little Miss who is Lagos ONE DAY GOVERNOR